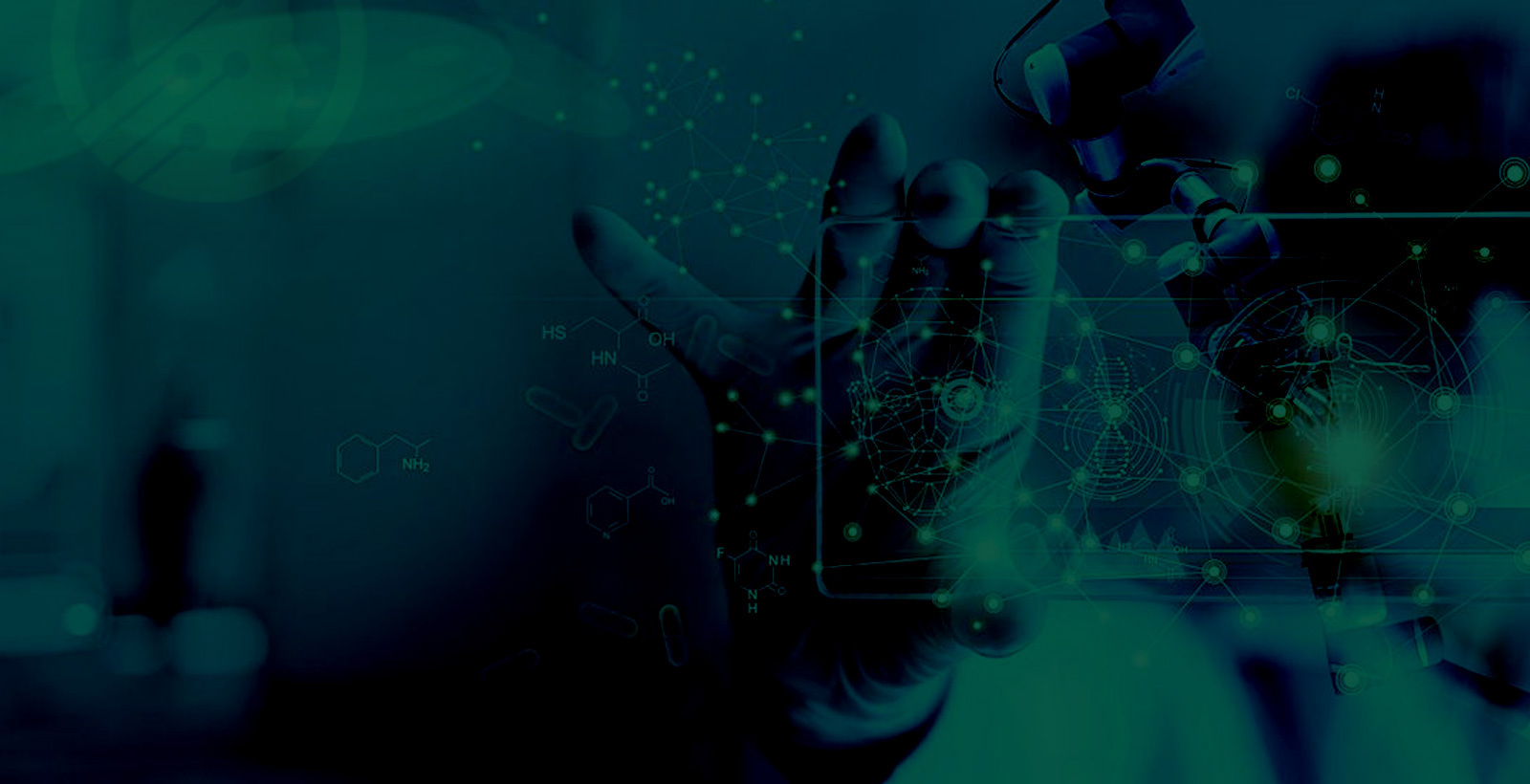 Plants in space – enabling exploration and advancing sustainability on Earth 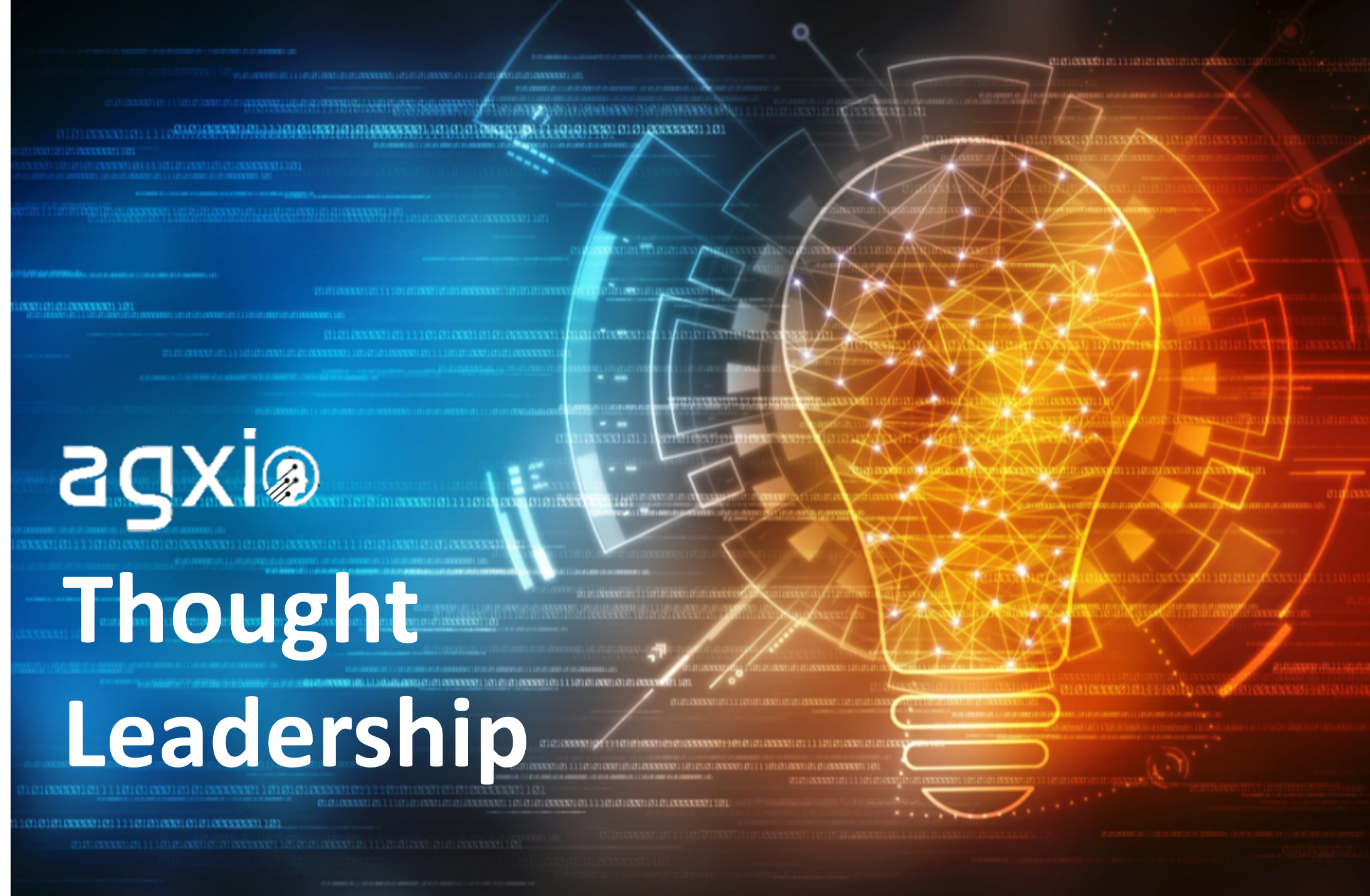 News of the recent success of cultivating plants in lunar soil is an exciting step in our progress towards enabling long-term stays on the moon. What receives less attention but is of vital importance, both off and on Earth, are the plants that are already in space. The research conducted into closed environment agriculture (CEA) on Earth and in space feed each other, helping to enable future space exploration and extra-terrestrial colonies, but also advancing knowledge and practice in terrestrial CEA, which will be vital to feed the growing global population, sustainably and in a more unpredictable climate.

Since the first plant was grown in space in 1986, research has revealed much about how plants respond to space and the potential for space farming, with fresh produce now routinely grown in low Earth orbit. It currently plays only a minor role in the diets of astronauts, but with NASA’s Artemis programme planning to send humans back to the Moon by 2025 with the aim of a permanent settlement by 2028 in preparation for taking crewed missions to Mars in the 2030’s, fast progress needs to be made.

Astronauts aboard the International Space Station (ISS) currently rely on regular resupply from Earth of rehydratable or pre-packaged meals. Supporting mission crews and interplanetary colonies later this century will require highly efficient, reliable regenerative crop-growing systems as a major source of nutrition and calories. Much innovation is still required as the finite resources of power, mass, and volume available on long-term missions mean any food production will need to be highly sustainable. Sustainability is the name of the game on Earth too.

Because of the constraints and conditions of space travel, any crop production method must be highly sustainable. The strategies and technology developed to achieve this sustainability are directly applicable to terrestrial agriculture, which must find ways to grow more food with fewer resources while minimising environmental damage in order to assure food security in the twenty-first century.

Several technologies pioneered or further developed during research for space farming have been integrated into the emerging controlled environment agriculture (CEA) industry. Hydroponics, for instance, reduces the amount of water required to grow crops. With the UN predicting water demand to exceed supply by 2040, reducing the water demand of terrestrial farming is of key importance. NASA developed several hydroponic growing systems during the 1980s, advancing the already existing technology significantly. These advances have since been incorporated into CEA with most vertical farms using some form of hydroponic technology. From 1988 – 2000, NASA operated the Biomass Production Facility, one of the first vertical farms.  A hypobaric chamber was converted to provide 20m2 growing space with 4, 5 m2 stacked shelves and a range of crops were produced including lettuce, wheat and tomatoes were grew and analysed. This concept has since been adopted on Earth by companies and researchers hoping to grow food in enclosed environments close to the point of consumption.

LEDs, are also an integral component of vertical farms that ensures economic feasibility by increasing efficiency compared to other forms of lighting. Growing crops using LEDs was initially developed by NASA in the 1980’s, who patented it as a technology in the 1990’s. NASA increased the efficiency of LEDs from 5-10% to 50%-60%; modern LEDs are more than 50% more efficient that previous lighting technologies.

Three factors are key: the physics of space, resource constraints of space travel, and nutritional and environmental needs of the plants. Gravity directs shoots to grow up and roots to grow down, but plants will be grown in microgravity in space flight and partial gravity on the surface of the Moon or Mars. Microgravity or zero-gravity environments require lights to direct the development of plant biomass into the correct orientation, but plants do produce a gravitropic response even in patrial gravity environments like Mars.

Microgravity also means the physics of water change. No gravity means no convection or buoyancy effects on water, so it forms ‘sticky water’ spheres which cling to surfaces making watering plants difficult.  Tight space restrictions mean production will have to focus on crops with a high proportion of edible mass to inedible mass, or Harvest Area Index (HAI), which limits the production of traditional varieties of nutritionally dense cereal crops.

In 2014 NASA introduced the VEGGIE plant growth unit to the ISS, designed to be low mass, low power, and low maintenance. With an LED lighting system, bellow enclosure and a 2-litre reservoir, ‘Plant Pillows’ made of Kevlar panelling and a Nomex base are placed on top of a reservoir used to contain seeds attached to a wick, grow media, and water.

Nomex facilitates the passage of water from the reservoir into the plant pillows and water can also be directly injected to roots through a quick-connection attached to the seed-containing wick. The system has minor control of the environment in the growing space, relying largely on the ISS atmosphere. Fifteen crop varieties have been produced in VEGGIE, with two units now installed in the space station.

In the 2021 Plant Habitat-04 experiment, astronauts on the ISS harvested and ate chilli peppers grown over a 100-day period. While APH requires 4kg of grow media per experiment, making it unviable for long-term missions, findings from it are pivotal in supporting NASA’s moon-to-Mars Artemis program.

Larger-scale and alternative systems will be required to supplement astronauts’ diets on long-duration space flights due to the mass, containment and management involved. NASA, in association with Sierra Space, is developing a media-free hydroponic/aeroponic large-scale production system called Astro Garden. NASA will test aspects of the Astro Garden system in 2022 on the ISS, in the eXposed Root On-Orbit Test System (XROOTS). The XROOTS system will be integrated into the existing VEGGIE systems to test nutrient and water delivery and recovery, comparing hydroponic and aeroponic methods in parallel.

The ongoing MeLLISA experiment being carried out on the ISS by the European Space Agency is a closed loop using five chambers, three microbial, one plant and one human, with exchange of nutrients, water and gases occurring between these. It’s revealed that 50% of food needs to be provided by plants to achieve water, atmosphere and oxygen recycling.

We’re some way off supporting interplanetary colonies using BLSS, but plants will play a critical role in the survival of human beings away from Earth for long-durational missions to the Moon, Mars and beyond. Much more research is required to adequately sustain future missions, but space research is also contributing to advances in terrestrial CEA, and vice versa. The valuable research conducted in space is helping to make food production more sustainable on Earth.