Data augmentation is a technique that is commonly used in machine learning to increase a models training data. Usually consisting of Gaussian Blurs and image transformations, slight modifications are made to existing training images to help regularize a model training performance. “State of the Art” augmentation methods are available where images can be generated using a deep learning Convolutional Neural Network (CNN) architecture called Generative Adversarial Networks (GAN).

These GANs are input with a randomly normal distributed one dimensional feature vector and outputs a generated synthetic image, that are statistically similar to the training data. GAN’s consist of two main features: a “Generator” which creates new data that have the same statistics as the training images and a “Discriminator” which is a CNN designed to differentiate between the generated (fake) and real images. 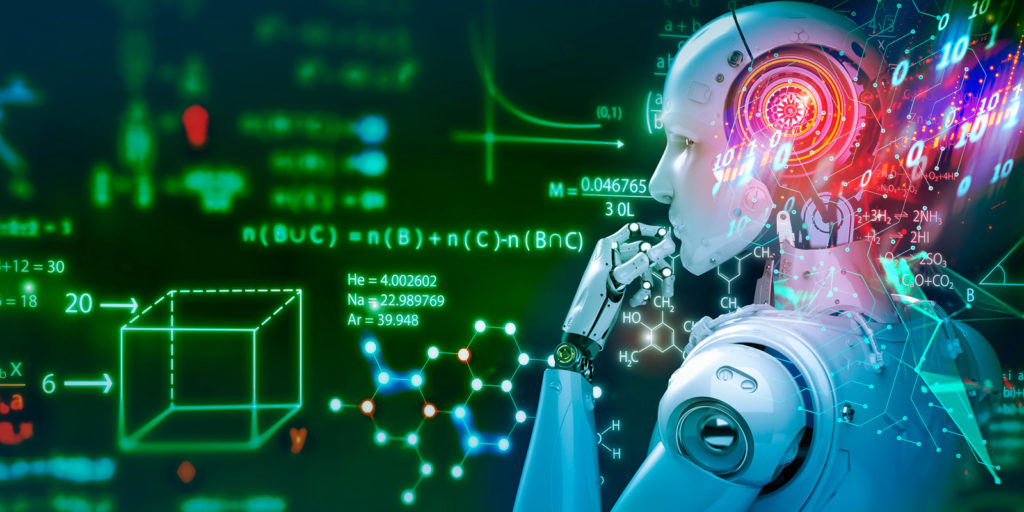 When the GAN is training these two features compete against each other. During training, once the generator has become sufficiently trained it becomes more and more difficult for the discriminator to distinguish and therefore the discriminator has to constantly keep improving to accurately detect the fake images.

In machine learning models, augmented using generated data, these normally have a reduction in the random nature observed during training a model, especially for more complex deep learning models. They can also provide further improvements in model optimization, which in turn can lead to the models obtaining a high accuracy.

There are several drawbacks for their use. Firstly, training a GAN is highly computational and can require a fair amount of resources, although the use of a GPUs training time can be greatly reduced. Secondly, as the generated data is synthetic and statistically similar to the training data, the models aren’t actually analysing any new data, so usually only minor increases in model performance can be produced.

During testing of the GANs capabilities we observed a ~2 % increase in the mean accuracy of a deep learning classification model for breast lesions augmented using a GAN compared to more general methods.

In conclusion, its shows the improvements generated GAN images can have when training a machine learning model, but due to its high computational costs and complex nature it can limit the use of this application.